Invert Adventure: A hands-on experience for our Citizen Scientists

When 33 citizen scientists and 7 experts arrived on our host property – Mount Mellum Nature Refuge – we had high hopes of what they would discover. This camp gave our citizen scientists hands-on experience as they scoured the earth, the water and the air for varying species of invertebrates.

With thanks to our amazing citizen scientists and their incredible contributions, we recorded an astounding diversity of Invertebrates at Mount Mellum Nature Refuge. We used iNaturalist to great success and there were 626 observations made over two days.

During the weekend our amazing team of citizen scientists recorded 6 PHYLA of invertebrates. This showcase an incredible diversity that can be found on the Sunshine Coast Hinterland. The 30 insect orders recorded were made up of 142 families and more than 260 species and some significant arachnid orders and infraorders were recorded as well.

Our team of Citizen Scientists, led by arachnid expert Dr Jeremy Wilson, We were thrilled to record the occurrence of an undescribed species of trapdoor spider (belonging to the genus Cataxia).  This species is unique in that it’s trapdoor hinges from the side of it’s tunnel, rather than the top or bottom. We also recorded a large population of Euoplos thynnearum, a species of trapdoor spider previously only known to occur in one population in Mary Cairncross Reserve in Maleny.  This is fantastic news for the species and their conservation as we now know of two large populations, in two different locations which can continue to be conserved and protected.

We’d like to thank our experts and our team of citizen scientists for your support in contributing to these amazing results. If you’d like a detailed list of all observations you can go to our iNaturalist link to learn more: 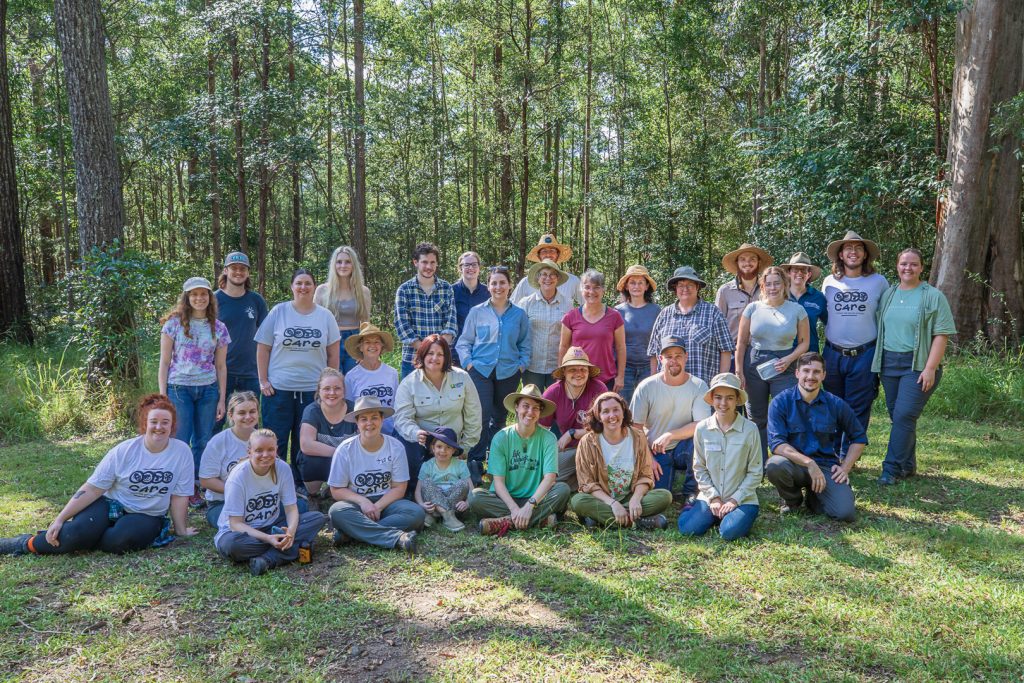