More than 50% of global biodiversity loss is because of just 7 countries – and Australia is one of them. Among mammals alone, Australia is losing at least one or two species per decade and indications are that this will only accelerate as the impacts of climate change intensify.

The actions of private landholders, who own more than 60% of the Australian mainland, can play a direct and critical role in slowing extinction rates and maybe even reversing the trend.

At Queensland Trust for Nature (QTFN), one of the tools we use to maintain and build connected protected wildlife corridors and diverse habitat is a ‘revolving fund’ where we buy, protect and on-sell land. This provides permanent homes for some of Queensland’s most threatened species and a market place for properties legally protected as nature refuges.

One of Queensland’s most iconic species is the Southern Cassowary (Casuarius casuarius johnsonii), the world’s third-largest bird, growing between 1.5 and 2 metres in height. Known as Gunduy in the Djiru traditional owners’ language, cassowary is a keystone species, playing a critical role maintaining the diversity of the rainforest.

The cassowary distributes over 200 species of seeds in its droppings and some rainforest fruit trees cannot re-germinate until first passing through the cassowary’s stomach. Without cassowaries, the rainforests in the Wet Tropics would gradually change and become less diverse.

Latest estimates suggest the total Australian population of the Southern Cassowary numbers only between 2,000 and 4,000 adults. 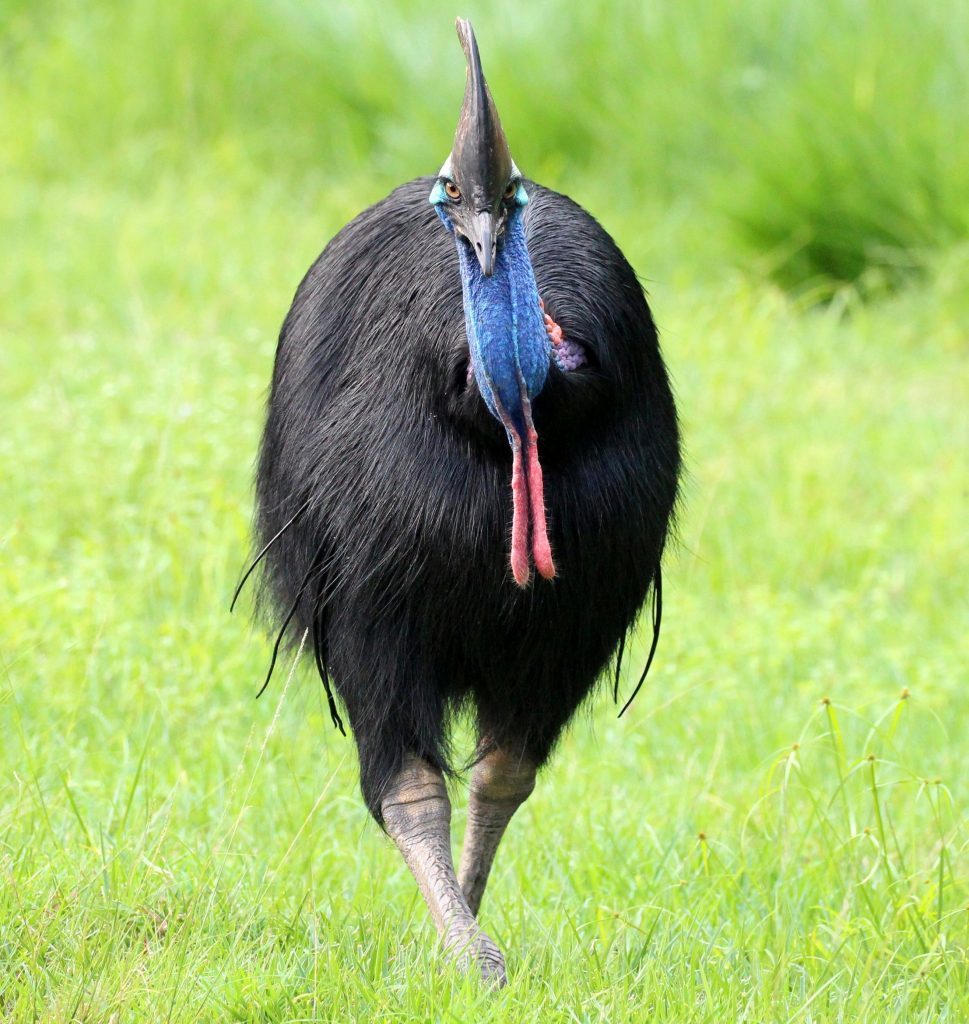 In February 2019, we were pleased to acquire our third property in five years dedicated to the protection of cassowaries, Smiths Gap. Purchased in partnership with Mission Beach’s Community for Coastal and Cassowary Conservation (C4) organisation, the property near Tully is part of a significant wildlife corridor extending from the ocean at Mission Beach to the Atherton Tableland mountaintops.

With creeks and remnant vegetation, the property is the perfect place to create new habitat for cassowary and a range of other tropical species of the area. We can now start restoring the forest by planting over 10,000 trees so that safe avenues for cassowary movement are returned to the area, and long-term homes are provided for resident cassowaries.

The land will be up for sale again after the site is rehabilitated and protected forever as a nature refuge, giving us funds to purchase more cassowary habitat. 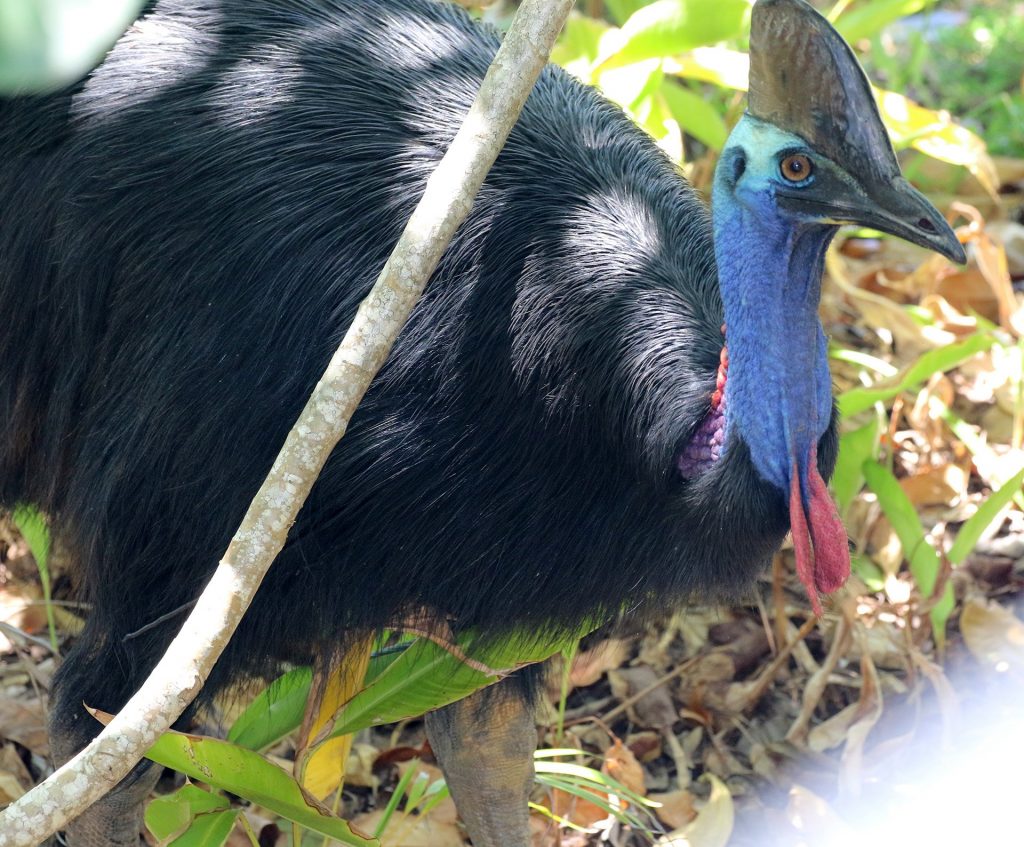 QTFN joins other organisations, community groups and committed individuals who are purchasing land for cassowary habitat. An icon of the Wet Tropics region, cassowaries generate significant community pride, with many individual birds given personal names and a festival held to celebrate their importance.

Appearing in traditional stories, ceremonies and dance, cassowaries provide connection to culture for Aboriginal communities who have actively managed the landscapes of the Wet Tropics region over many thousands of years.

A major drawcard for tourists, cassowary’s ongoing survival along with the world-heritage rainforests they support, is critical to Queensland’s tourism industry.

If you would like to buy a very special property from our revolving fund and secure habitat for cassowaries and other Queensland plants and animals, please get in touch at info@qtfn.org.au